The purpose of the proposed Bipole III Transmission Project is to provide enhanced reliability to Manitoba Hydro’s system and to reduce the severity of the consequences of major HVDC outages. The Bipole III converter stations include the Keewatinohk Converter Station in northern Manitoba near Hudson Bay, and the Riel Converter Station near Winnipeg in the southern region of the province. The converter stations have a transmission capacity of 2,000 megawatts (MW). The converter station site includes the following principal structures, a 230 kV AC switchyard, converter transformers, converter building, solid-state electronic valve groups, and a DC switchyard. Aspecto engineering crew supported the commissioning of the electrical systems throughout the whole project lifecycle, including factory acceptance tests of the components of the AC system, as well as site testing and commissioning of the complete system at both ends in Keewatinohk and RIEL. 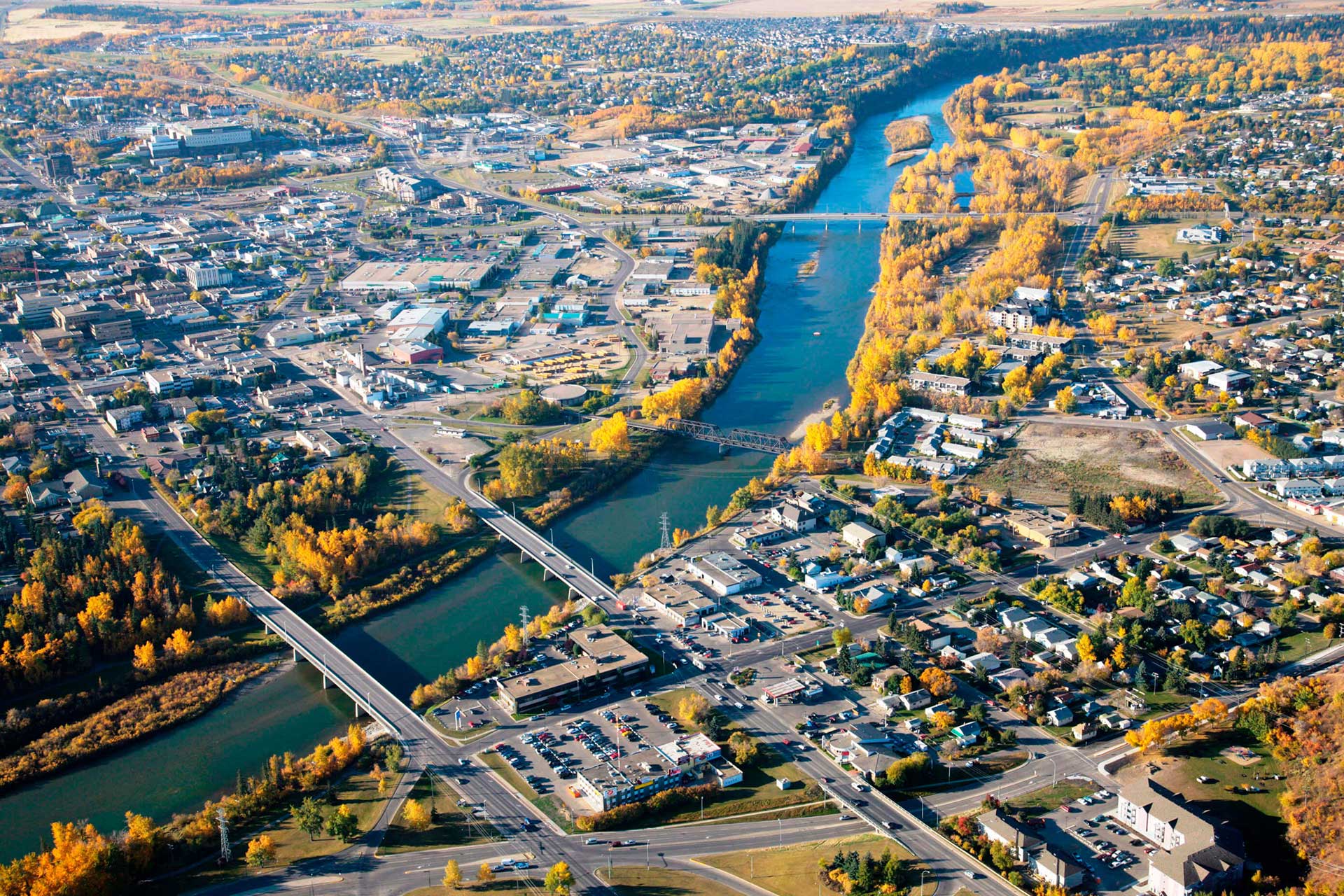 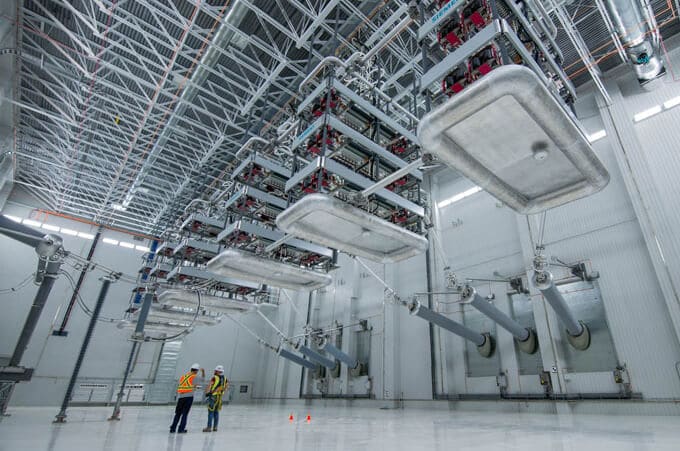 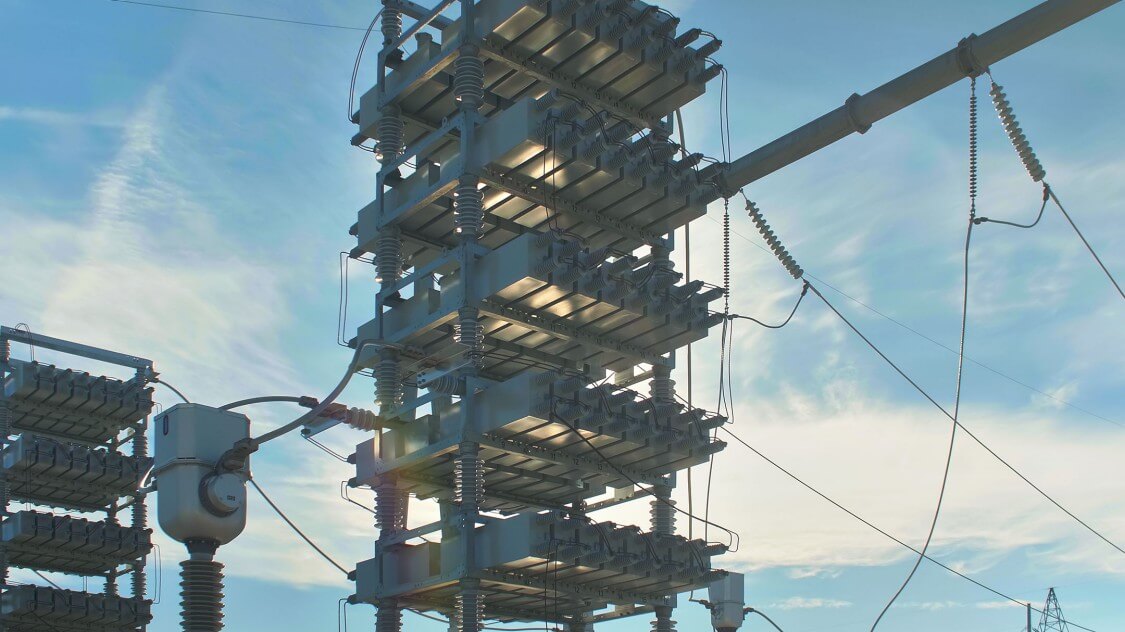 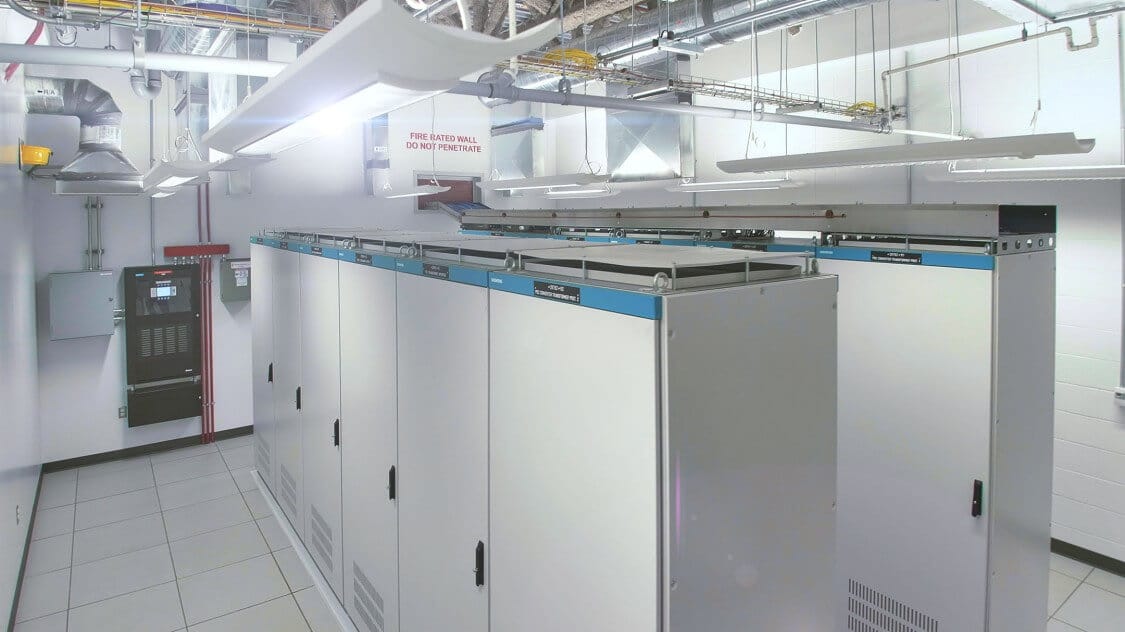